Club coach Dan Atkins took great pleasure in announcing the captains that will lead each team for the 2018 season, at the recent season launch held at Eastlake Club in Kaleen.

“Sometimes I have to sit back and reflect on how lucky we are as a club to have such a strong pool of natural leaders, it makes selecting captains a really difficult choice. It’s really not a bad problem to have I suppose.” Atkins said.

The team captains for the Gungahlin Eagles in our 51st year since establishment are: 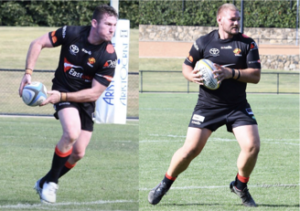 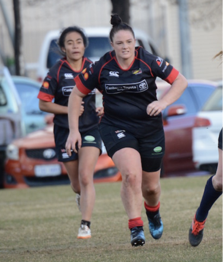 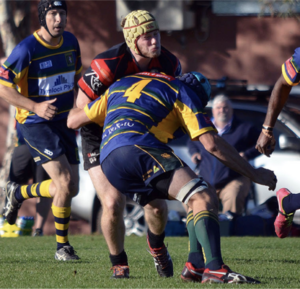 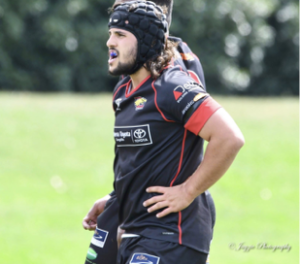 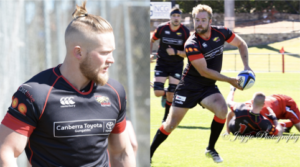 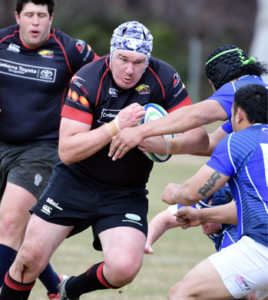 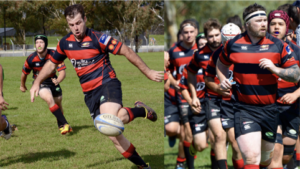 Atkins says “These players have well and truly earned their positions by displaying the core values of the club and leading by example,”

“Something that is especially exciting to me is the mix of youth and experience within the leadership group. Players such as Brett, Ray, Matt, and Greg have played so much rugby and have so much to offer,”

“The captains who are still in the early stages of their career bring a fresh outlook on the game, plenty of energy, and these players, in particular, are so keen to learn and improve, especially Connor and Lachie, it’s truly exciting.”

“The easiest pick of the lot was the reigning premiership winning captains in Kane and Mick, they’ve got a great connection with the players around that 3rd-grade setup and I’m confident they’ll be favorites to go back to back this year,” Dan added.

One of the shining lights of the preseason has been the women’s team evolving as a free-flowing, hard-hitting rugby team who are ready to turn some heads come round 1. With Ash Dobson at the head, you can expect an aggressive style of play.

When asked about the women’s team captain, Dan said “I tell you what, I wouldn’t mind seeing Ash go head to head with some of the guys. Myself and the coaches have been really impressed with her intent this preseason, if the girls follow her lead and display the same passion, they’ll be a hard team to beat”

You can see the Eagles run out in their first matches of the season at various locations this weekend.

No Replies to "Team captains announced for 2018"